In 2019, WWF partnered with staff from Greenline Africa, a local community-based organization, to conduct 44 interviews near Victoria Falls in Zimbabwe’s Matabeleland North province. This part of the country lies within the Kavango Zambezi (KAZA) Transfrontier Conservation Area, where nearly half of Africa’s elephant population reside. Prolonged drought and changes in rainfall patterns have greatly impacted the livelihoods of people living in here. Insufficient water combined with an increase in prevalence of pests has contributed to crop failure or very limited production according to roughly half of farmers surveyed, and the majority of farmers had witnessed declines in livestock health and production due in part to the lack of sufficient grazing area. In response, many farmers report turning to more resource intensive alternative livelihoods like brick-making, which can significantly impact tree cover, and are forced to compete with wildlife for increasingly scarce resources like freshwater.

In April 2019, WWF and Greenline staff met with the community to present these findings and discuss adaptation options. Based on these dicussions, water security was identified as the primary concern. Project activities will help improve water access for community members and thereby support local livelihoods impacted by drought. The rise in deforestation will also be addressed through fuel efficient stoves and tree planting efforts. 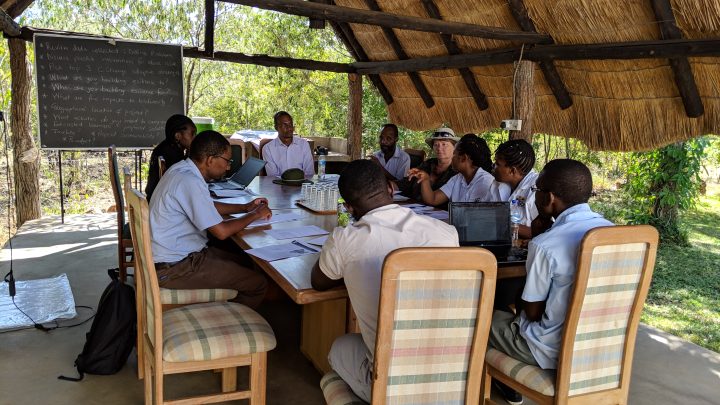 Target communities, together with Greenline and WWF, have accomplished the following: 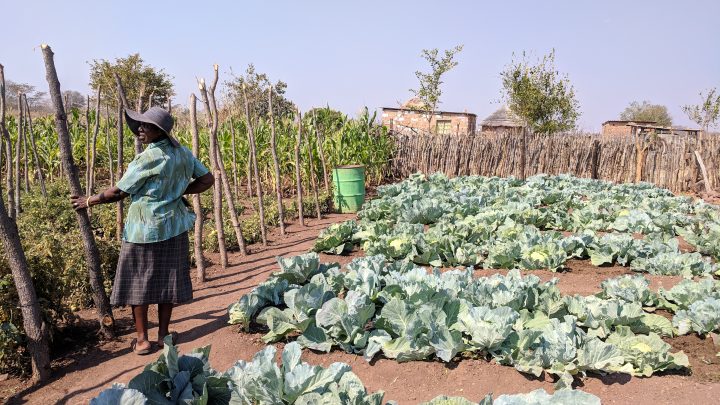 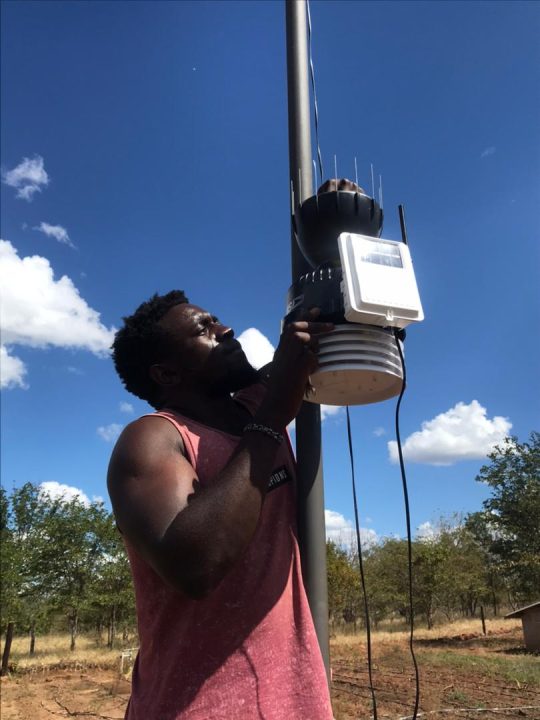 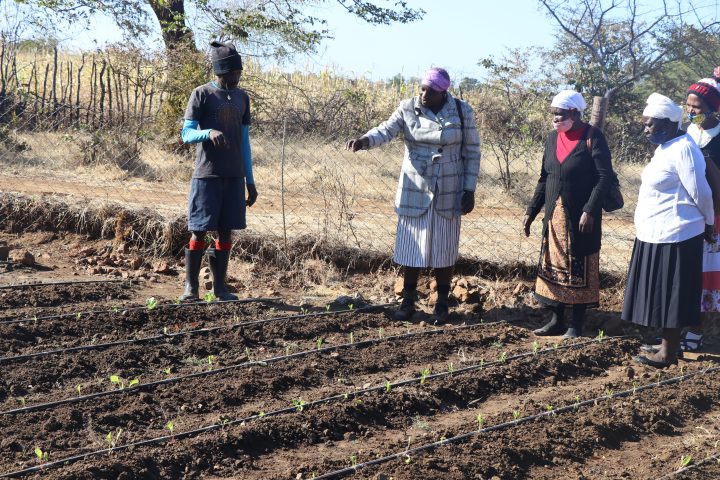 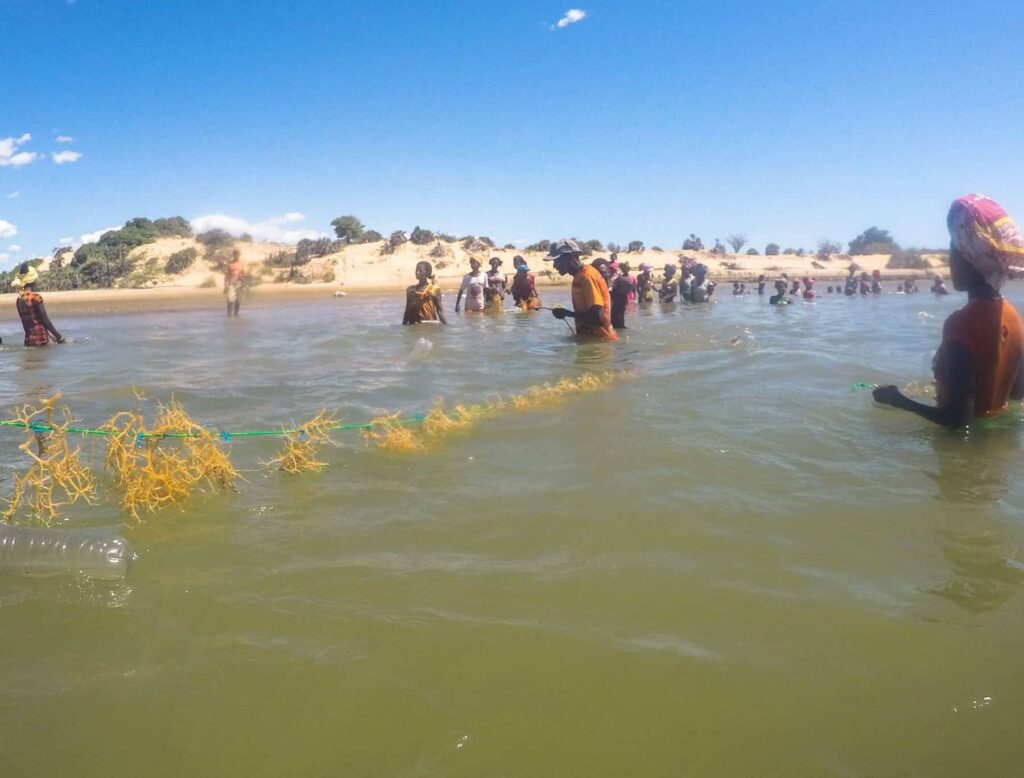 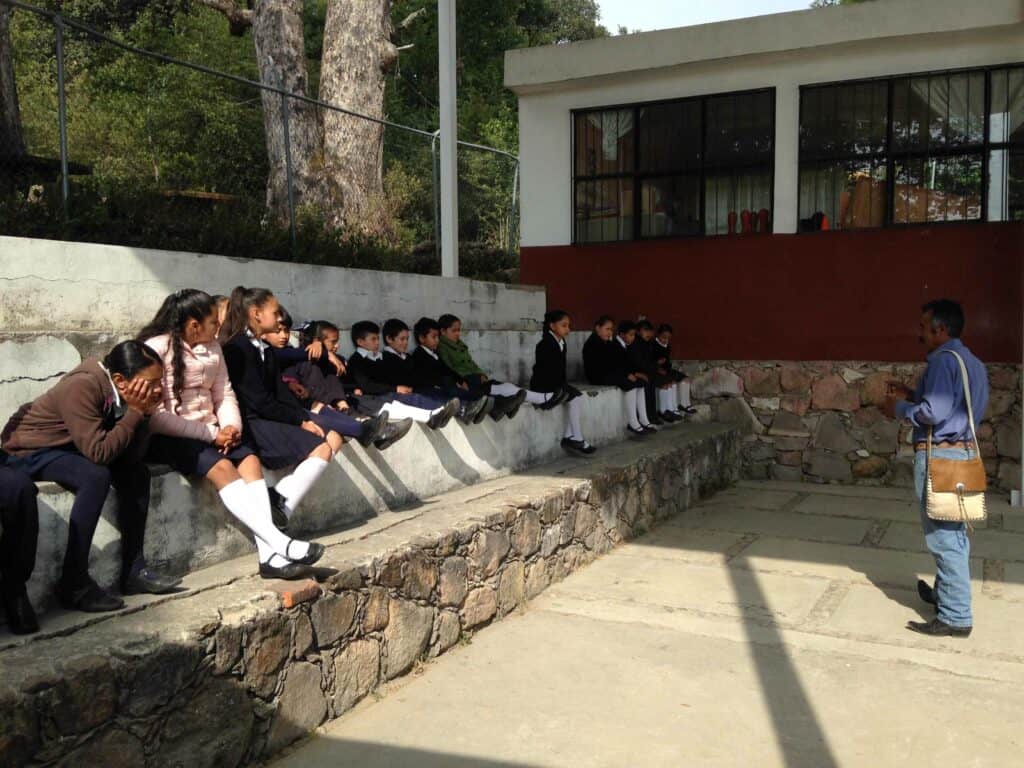 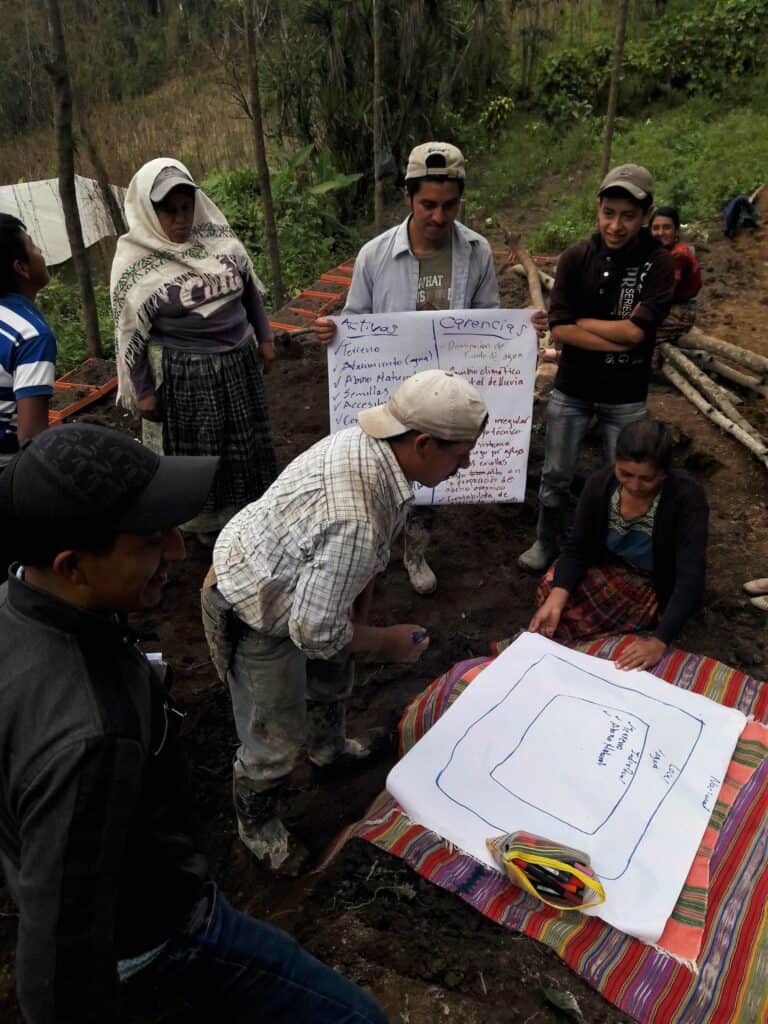